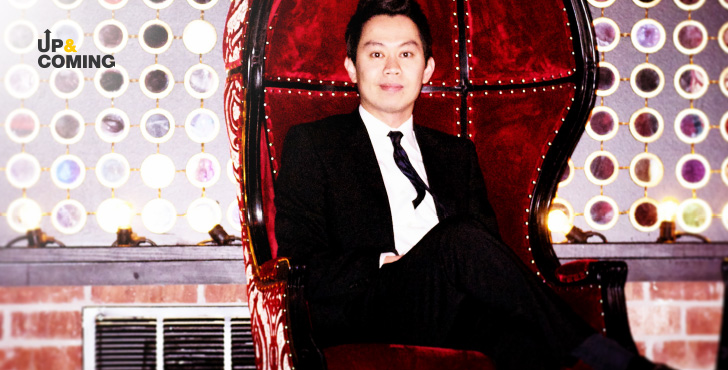 Bien Tran obtained his Doctor of Jurisprudence Degree from Duke School of Law in 1999. He started his career at Fulbright & Jaworski LLP in its litigation section and operated his own law office prior to joining Bush & Ramirez, PLLC. He has represented a large array of clients, ranging from individuals and small businesses to global conglomerates in state and federal courts. He has served as lead counsel in a broad range of cases including commercial, contract, landlord-tenant, and construction litigation. His experience includes representing companies and individuals in cases involving energy litigation, personal injury, international arbitration, occupational and environmental chemical exposure, asbestos, products liability, pharmaceuticals, and contract matters.

Mr. Tran has been active in the political landscape for over a decade. He served as president of the Asian-American Democrats of Texas for three years and sat on advisory boards of numerous national, statewide, and local candidates and elected officials. He was appointed to a position in Mayor Bill White’s administration. He also served as the Harris County Democratic Party’s liaison for Asian media. He has appeared on Little Saigon Radio multiple times to discuss politics.

Mr. Tran has also been active in the business community as well. He previously sat on the board of directors for the Vietnamese Chamber of Commerce in Houston and the board of directors of the Bayou City Arts Festival. BCAF, the largest art festival in Houston, has been ranked in the ”Top 10 Festivals in America” by national magazines, and has raised over two and a half million dollars for charity.

Bien: It means having the vision to perceive, and to some extent predict, the constant changes and mutations of the industry, so that you can stay at the forefront and continually improve upon the product you are putting out there. The Energy Industry moves so fast, and you have to do the same if you want to stay ahead.

Bien: I try to learn something from anyone who has some knowledge to offer, and fortunately, I have the vehicle to meet large amounts of people constantly, so I have been able to pick up a lot of nuggets of wisdom from so many different people.

Bien: I think the most important kind of success is to make a positive impact on this world, to make the world a better place each day that you can. Ultimately, I think we are tasked with helping people as much as we can, and when you do that, you have achieved true success.

Bien: It’s such a huge industry, and you really have to find your niche. Try a lot of different aspects of the industry, so you can find that part of it that you really love. When you really love your job, you tend to be much better at it.

Bien:  Aside from my law career, I opened a venue called Hughes Hangar, and fortunately, it has been a great success. But the best aspect of it is that due to that success, we have been able to raise hundreds of thousands of dollars for charities, which has been amazing.

Bien: Oil and gas litigation is such a huge field that you constantly need to educate yourself on new issues. Even after 14 years of practicing law, I am still always learning new things as part of that practice. Being an eternal student is a big challenge, but it’s also one of the best aspects of being an attorney.

Bien: One of the best aspects of the venue I opened is the networking opportunity. It has allowed me to make great contacts at an unbelievable pace. I will be opening more venues over the next few years and, hopefully, will be able to continue expanding my list of contacts and reach more and more clients.

Bien: The Energy Industry is so huge with so many different moving parts. You can spend a whole career in the industry and still have so much of it to explore.

Bien: I just respect anyone who devotes themselves to helping others. Humanitarianism is the ultimate endeavor.

Bien: Energy gives us the ability to drive society forward, to evolve our communities. It gives us the power to make progress.

Bien: I’m a music junkie, so Spotify has to take that title.

Bien: That generation has grown up in a time when thinking outside of the box is celebrated probably more than at any other time. I hope this leads to mind-boggling innovations and creative advancements that just improve the industry at a faster rate than ever.

Bien: As a business tool, there is simply no denying that social media is an absolute necessity right now. It has taken networking to another stratosphere. But at the end of the day, there’s still nothing that can compete with personal interaction and a good old-fashioned handshake.

Bien: Absolutely. Like I said earlier, social media has taken networking to another stratosphere.

Bien: It’s a great way to shake a huge tree to see what apples fall down.

Bien: I get to meet such interesting people. At the end of the day, the ultimate skill is understanding human nature. And I get to study that each and every day.

Spread the word about Bien Tran!