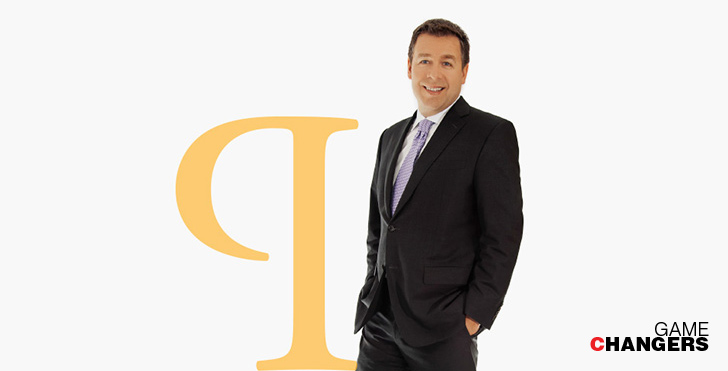 When Tiger Dams™ aided the cleanup of the BP oil spill that affected more than 400 miles of the Louisiana coastline, the technology became a game changer in how the world would look at responding to these events and preventing such industrial and natural disasters from that point on.

The truest of entrepreneurs, Paul Vickers, purchased the bankrupted technology company over a decade ago, and he has spent his time since working with the patent and spent millions proving the technology. Known in Western Canada mostly as the icon of Penny Lane Entertainment and its multitude of offshoot businesses, U.S. Flood Control Corp. along with Callyo, (a law enforcement mobile technology company) are now the focus of Vickers’ attention and growing passion, aside from his wife and four young children, ages three through twelve.

Recently, Vickers’ product has been approved by the U.S. Army Corps. of Engineers, Engineer Research and Development Center in Vicksburg, MI. “We’ve come a long way in what we’ve been doing … There hasn’t been a flood protection product approved to date, [but] we’ve literally done it—flood and oil! I aced the test!” Unprecedented, Tiger Dams™ just completed testing for one of the world’s largest insurers FM Global Insurance and will soon carry the CSA and UL certification labels as well.

With offices in Germany, Japan, Australia, New Zealand, Thailand, U.S.A. and the Czech Republic, Vickers’ technology is permanently on the map. “We protect the entire U.S. Stratetic Petroleum Reserve as well as the Walmarts and Costcos in North America” with all the Big Five oil companies buying in.

Vickers’ key to success is being trustworthy. Referring to his childhood mentor, Rob Russel, as well as someone he admires, Ron Mathison founder of Calfrac Well Services Ltd., Vickers claims that being straightforward, honest, and a consummate professional is how the best business is performed. “When you can be honest with yourself, you can be more accurate about what you are doing. When things get tough, you must stay the course and stay focused.”

Reflecting on the past decade, he says, “Mistakes have made us stronger and better. Disasters have improved our techniques [and technology, and the] media [makes us] transparent.”

Pondering notions of his success, he says: “Enjoy the ride. At the end of each day, each one of these businesses is like raising kids … it’s the journey, not the destination … the good and the bad of it all.”

Spread the word about Paul Vickers!