TransCanada has already become one of the topmost leaders in the energy sector in North America with more than 65 years of experience. This portfolio is set to expand with it acquiring the contract for the building, owning and operation of the Sur De Texas-Tuxpan pipeline for natural gas, worth $2.1 billion.

The bid for the pipeline was presented in collaboration with IEnova, a branch of the Sempra Energy. TransCanada is expected to invest about $1.3 billion in the project, with a license to hold 60% assets of the project. The pipeline will be a 42 inch in diameter and 800-kilometer long starting from the Gulf of Mexico and will end at Tuxpan, in Veracruz. TransCanada is already a premiere player in the natural gas sector in the North American continent including in emerging areas in Canada and US shale supplies of natural gas and is expected to be able to conduct this project without any problems either. The pipeline will be interconnected with CENAGAS’s Altamira pipeline, TransCanada’s Tamazunchale and the Tuxpan-Tula pipeline as well. The project is supported by a 25-year contract for natural gas transportation and covers up to 2.6 billion cubic feet of extraction with the Mexican state’s power company, CFE (Comisión Federal de Electricidad). The expected date of operation is late 2018. 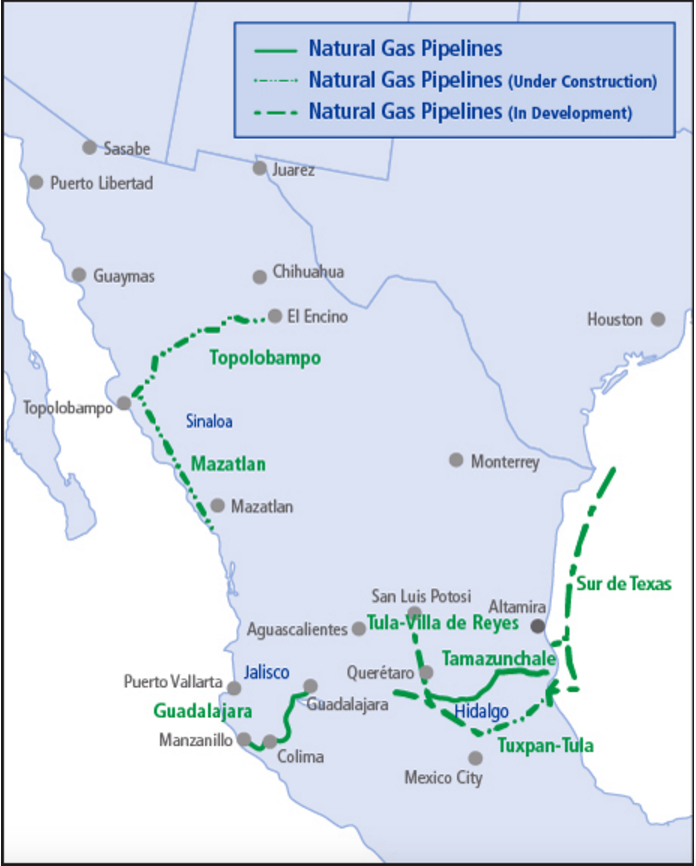 TransCanada continues to build a good reputation in Mexico with being awarded the Tuxpan-Tula and the Tula-Villa de Reyes in the last 8 months alone. According to TransCanada’s Chief Executive Officer and President, Russ Girling, “This new project brings our footprint of existing assets and projects in development in Mexico to more than US$5 billion, all underpinned by 25-year agreements with Mexico’s state power company”. 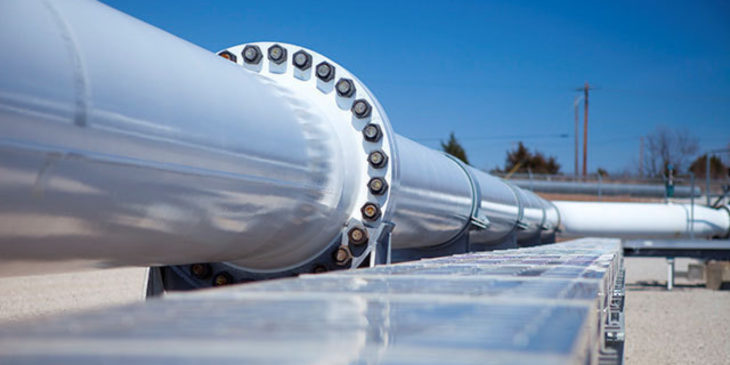 TransCanada operates on almost all major gas basins in North America and operates a natural gas pipeline which extends to more than 66,400 km crisscrossing North America and possesses a storage capacity of over 368 billion cubic feet. This is in addition to the 4,300 km of liquid supplies (including crude oil) it links and an interest in the power sector with the generation of more than 10,500 megawatts of energy in US and Canada. TransCanada is also renowned for its stand on actively supporting the environment through Environmental Stewardship and Protection. For more information, you can check out their website at transcanadamexico.com and also search for them under TRP at the Toronto and the NY stock exchange.

Would you appreciate knowing more about this?