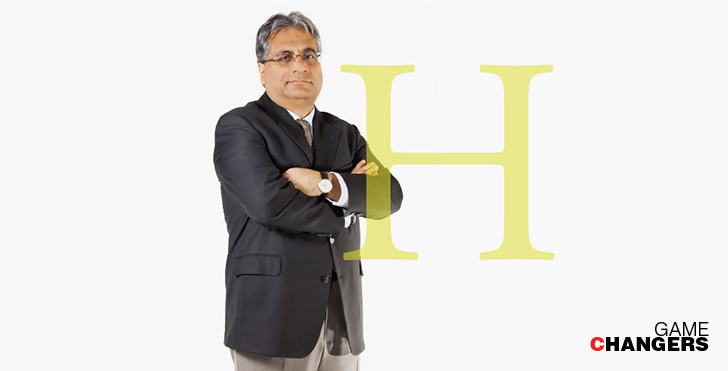 If the technology development of the oil sands industry were a baseball game, Harbir Chhina claims, “We just finished the first inning … With eight more innings left, we’ve got a lot of running room to improve and become even more efficient.”

With awards for top engineering and operations, Chhina is a proven game changer. At the start of his career, he spent seven years at the Alberta Oil Sands Technology & Research Authority (AOSTRA), working on many different pilots, including the development of what would become SAGD technology. The results of his successes have led him to a leadership role and the inception of Cenovus, a spinoff of Encana. While he is quick to assert that the title of inventor of SAGD technology belongs to Roger Butler, Chhina was indeed integral to the development of SAGD at Foster Creek, which became the first commercial SAGD project in 2001. (It reached royalty payout in 2010.)

The VP shared the challenges of developing the oil sands in a gas-dominated company (Encana) and of developing a new project 50 km removed from any infrastructure, such as roads, power, pipelines, etc. The techniques that are being discovered and applied have the potential to be marketed globally. Cenovus boasts the lowest steam-to-oil (SOR) ratio in the industry at the rate of 2.1.

Chhina views Cenovus “as a company focused on technical development, cost reduction, and a lower-environmental footprint.” Applications of newer technologies include solvent-aided recovery schemes (currently being explored at Christina Lake); this method could increase production by up to 30 percent, while reducing greenhouse gas emissions. Cenovus is also working on perfecting polymer flooding for enhanced oil recovery, and it’s testing future technologies, such as in-situ combustion.

Since 2004, Cenovus has reduced the intensity (i.e., greenhouse gas emissions per barrel of production) of its greenhouse gas emissions by 27 percent. Corporately, it funds about 140 technical development initiatives with a research budget of >$200 million per year. It’s also collaborating with other oil sands companies through Canada’s Oil Sands Innovation Alliance (COSIA) to accelerate the development of new technologies to reduce environmental impacts.

Chhina says, “Knowing people want to work for our company and that our stakeholders say we are doing [the job] right, means a lot to me.”

Spread the word about Harbir Chhina!