Geolog helps clients make quantified, informed, substantial improvements in their drilling efficiency, hydrocarbon detection and reservoir characterization. To constantly build a leading edge service company that attracts, develops and retains exceptional people. To respect and improve the highest safety and environmental standards whilst actively participating in the development and know-how of the countries in which we operate.

GEOLOG was founded in Italy in 1982 to provide mud logging services to AGIP on geothermal, oil and gas wells. From its early years, GEOLOG´s strong technological and R&D culture led to the development of a number of innovative solutions and highly technological patents in the mud logging arena. The Italian crisis of 1994, during which the company moved abroad, opening bases in Tunisia, Congo and Venezuela, servicing AGIP’s international operations, acted as a catalyst for the company’s international expansion. Current management acquired the company in 2001 and has been able to develop its innovative solutions and technological patents into commercial products and services, thereby significantly growing the customer base across not only international oil companies but also across national oil companies worldwide. Whilst retaining its R&D

Over thirty-five years of field experience and production facilities in Milan, Italy, in 2016 the company reorganized its corporate structure under GEOLOG Surface Logging DMCC, based in Dubai, UAE. Under current management, GEOLOG has consistently grown organically by delivering value, expanding its operations from its established footholds in Europe, North and West Africa and Central America and by opening new bases in the Middle and Far East, South America, the North Sea, USA and Australasia. Today, GEOLOG remains privately owned and has grown to become one of the largest international independent surface companies in the world offering a full spectrum of services from Surface Logging to Drilling Solutions, as well as Laboratory studies and R&D partnerships. 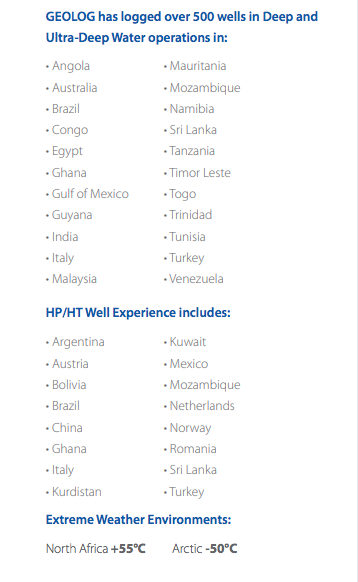 Acid gas contamination of hydrocarbon resources is a growing issue, an increasing number of new discoveries being affected by the presence of non-hydrocarbon gases. Although today very sour hydrocarbons may be economically produced, the cost involved can heavily affect profitability. H2S is one of the most frequent contaminant gasses occurring in reservoirs, and its distribution mapping can greatly help in optimising completion and, more importantly, in reducing development costs.

Detection of H2S is no easy task: as an acid gas it readily dissolves in alkaline water-based mud but, it is also removed by scavengers purposely added to any type of mud to prevent the uncontrolled release of H2S at surface.  Inorganic scavengers (zinc and iron complexes), have a long history of use and will easily release H2S captured in the well after acid treatment, these are now replaced by organic scavengers, such as triazine, which have an irreversible reaction with H2S.  Existing methods of detecting H2S as free gas, and via acid decomposition of sulfides formed with inorganic scavengers, will not work with organic scavengers and as such, detection of H2S distribution along the well profile is becoming increasingly problematic. 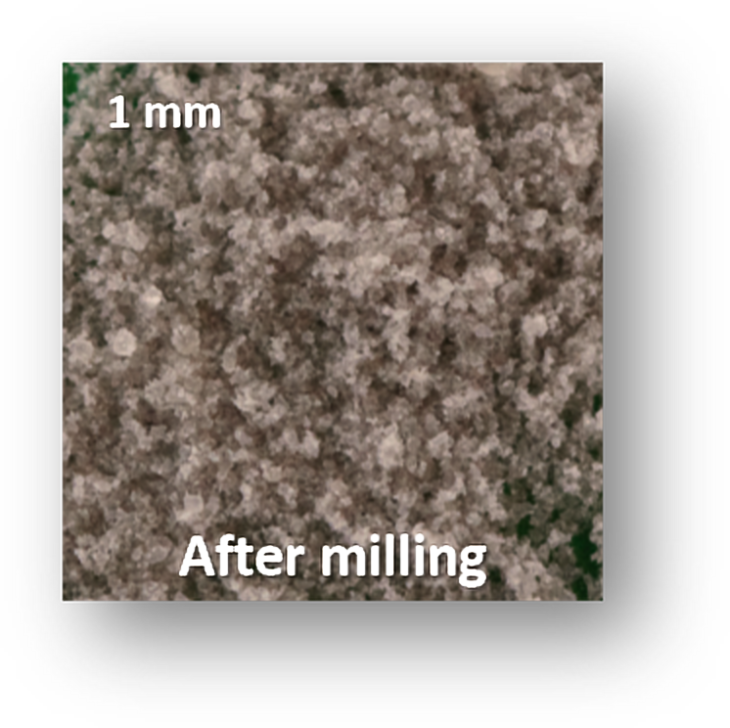 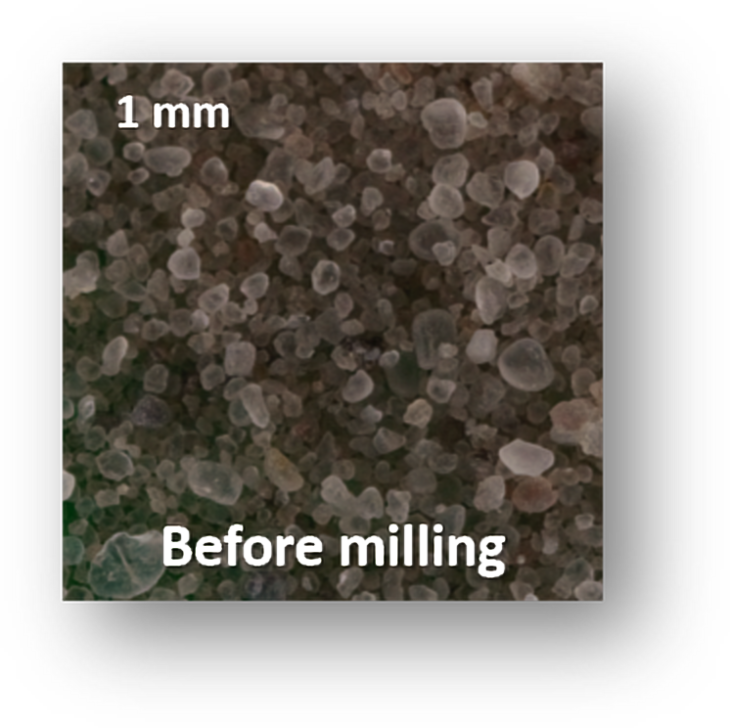 A new method based on detecting H2S within the pore structure of cuttings has been successfully tested and applied. The concept behind this method is that gases contained within the rock’s pore network are not fully released from cuttings at the surface and that a residual part of them can be freed and detected if the cuttings are ground in a sealed vessel, destroying the rock and pores. The methodology is quite simple:  cuttings are placed in a sealed container and ground to a defined size. The gas released by pore destruction and trapped within the container is swept from the container by a carrier gas and introduced into a micro GC with TCD detector for analysis. Analytical GC turnaround time is 90 seconds and the full process (sample preparation, grinding and GC analysis) takes 15 minutes when performed at the well site.  The permeability of the cuttings samples plays a key role in the  preservation of H2S within the cuttings, however, acquired experience shows that only in the case of very high permeability rocks is gas is not preserved at all. To validate the results, natural hydrocarbon gas (C1-C5) analysis is performed in a similar way, the presence of this natural gas confirming the existence of pores with residual gas and further validating the reliability of H2S mapping. The measured abundance of H2S can be considered as a relative indication, obviously affected by permeability values, however, these data can be usefully used to map H2S occurrence in the reservoir.