Aasta Hansteen: The first of its kind and the largest in the world!

When Statoil began developing a field based on the gas discoveries Luva, Haklang and Snefrid, the field was called Luva. It was a revolutionary field on the Norwegian continental shelf—300 km from shore, in 1300 metres of water, with strong winds, strong currents and sub-zero temperatures on the seabed. Perhaps it was just these tough weather conditions that inspired then minister of Oil and Energy in Norway, Ola Borten Moe, to name the field after an inspiring and tough woman Aasta Hansteen.

WHO WAS AASTA HANSTEEN?

A trailblazer is one who beats a path for others to follow. A pioneer and visionary are Aasta Hansteen who laid the foundation for a new world to come in Norway. BORN IN 1824, in Norway, she achieved many ‘firsts,’ holding the distinction of being Kristiania’s first educated female portrait painter, the first Norwegian woman to deliver public lectures, the first woman to publish in the Nynorsk language, and a pioneer of the Norwegian women’s movement. Our enduring image of Aasta Hansteen has been of an impassioned, eccentric, umbrella-brandishing reformer.

She was born into a wealthy family in what was then called Kristiania—later Oslo—at a time when society women were expected to be mere decorations. They were to be seen and not heard. She graduated in Copenhagen and Düsseldorf and was the only woman chosen to represent Norway at the World Exhibition in Paris in 1855. 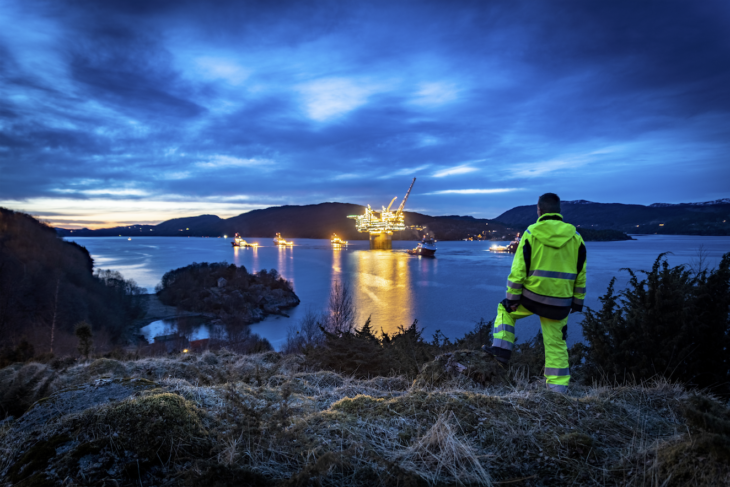 SPOKE OUT AGAINST THE CHURCH

Aasta Hansteen was both seen and heard. She fought the fight—both for the Nynorsk language and for women’s rights. She wrote articles, pamphlets and books where she championed women’s rights.

In her 1871 essay “The Position of Women in the World” she took issue with the widespread Christian belief that women’s subordinate position was determined by God. On the contrary, she argued, women were also created equal, a vision she expounded in her book “The Woman Created in God’s Image” published in 1878. Here, she challenged what she saw as the male tyranny perpetuated by the church, coming into conflict with theologians and ultimately withdrawing her membership of the state church.

CHALLENGED THE DECORUM OF THE DAY

Hansteen held a series of lectures in Kristiania, Copenhagen, and Stockholm at a time when it was considered sensational and inappropriate for women to speak publicly. She raised furore by going to cafes and conducting a social life that was considered immoral and indecent for women of her class and background at the time. 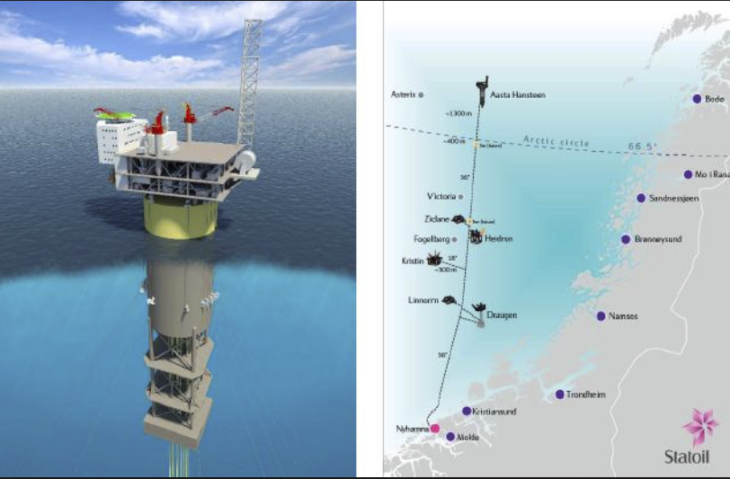 By means of SATOS, procedures and checklists will be available in digital form in the control room, on tablets used in the field, and from the onshore operations centre in Harstad. Everyone will be able to see how much of a procedure has been completed and what remains to be done. This will ensure a speedy start-up after a shutdown and contribute to the safe and efficient operation of the facility.

SATOS is already being used in Statoil on the Mariner (UK) and Johan Sverdrup fields. 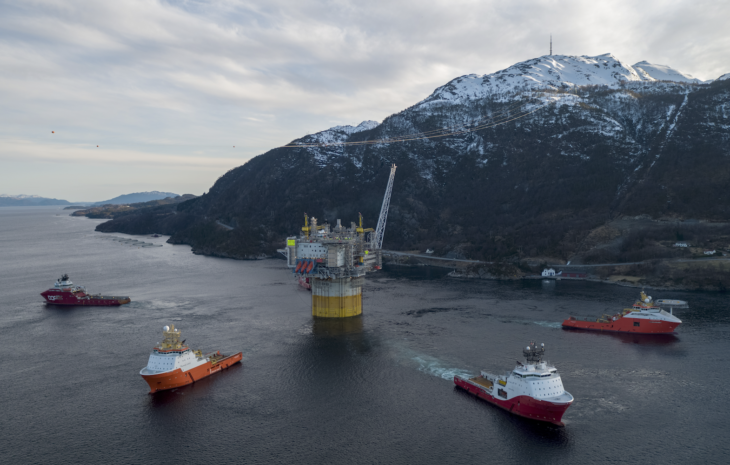 Like it’s namesake, the Aasta Hansteen development has challenged industry norms. Deepwater, far from shore, harsh weather. Most things are extreme about the Aasta Hansteen field—including the platform itself. A gigantic, floating column—literally a spar buoy—with a platform deck on top, connected to subsea templates in 1300 metres of water, where gas streams up from the reservoir.  A testament to Statoil’s extensive operational experience and the industry’s technological development over time.

The Aasta Hansteen field has set many records. Never before has equipment been installed at depths of 1300 metres on the Norwegian continental shelf. Over a period of four summers, subsea templates, risers, pipeline connections and not least 17 suction anchors with a grand total of 42,500 metres of anchor lines.

The 482-km long pipeline, Polarled, will transport the gas from the Aasta Hansteen field south to Nyhamna in Møre and Romsdal. From there, the gas will be transported onwards to the European market. Polarled is equipped with several connection points en route so as to be able to collect gas from new fields.

SINKING” INTO AN UPRIGHT POSITION

In the summer of 2017, the hull arrived in Sunnhordland in Norway. Then came the moment of truth in Klosterfjorden: the seacocks were opened, allowing lower part of the hull to fill with water, rising slowly into its vertical position as it did so. For the engineers, it was a moment of triumph: everything went according to plan. Now, most of the enormous hull is hidden below water—forevermore. The platform deck, or topsides, arrived on December 10th—fittingly enough, Aasta Hansteen’s birthday—before being floated over the hull and joined together.