With a lengthy development cycle, obligation to carry out exhaustive field-testing, followed by the prospect of marketing a new development to a new customer base, any technology innovator looking to make a mark in the energy sector needs to have an iron will, and a truly game-changing product – that’s what Axial Ventures had.

The venture environment in Calgary is very rightfully focused on Oil and Gas. Seeing this as an opportunity, in 2013 entrepreneur and Oil and Gas veteran Brett Chell and partners founded Axial Ventures – a venture firm created specifically for Oil and Gas Innovation. Working with partners across a breadth of experience in Oil and Gas, Engineering, and Finance, Chell has brought together a team very familiar with disruption and innovation. 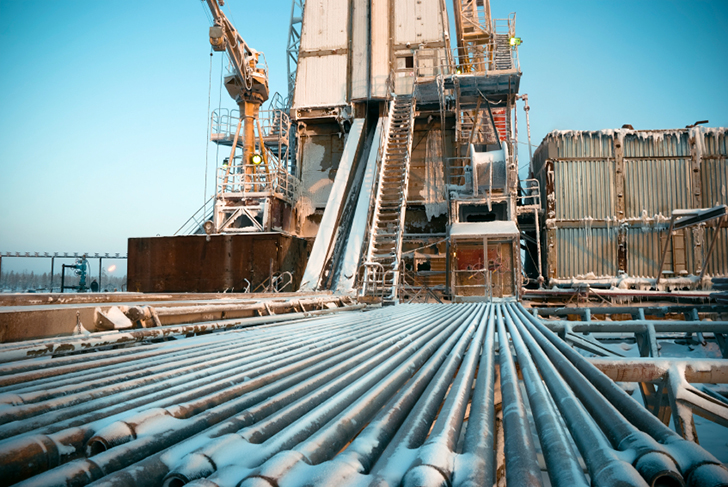 A Problem of Communication

The way a problem is approached usually provides a fairly good indicator as to the amount of success there will be in finding a solution. Wireless communication outside of the oil and gas industry is a problem solved, polished and integrated as an integral part of most western lives.

Wireless communication 4000m below ground in a harsh and changeable environment presents an entirely different problem and one that isn’t able to rely on existing technology to fix.

It’s not that technology doesn’t exist for transmitting data from below ground to the surface. Accepted industry standards come in the forms of Mud Pulse and Electromagnetic Telemetry (EM) but, while having led to an overall growth of the downhole communications marketplace, both have limitations which ultimately leave them too unreliable, expensive and functionally restrictive to be considered ‘revolutionary’.

Axial Ventures’ Cold Bore Technology, led by Blair Layton, is providing a solution to the industry problem by using sonic telemetry for downhole communications in directional drilling. The team behind the innovation is made up from several technical experts with extensive backgrounds in communications, optical and wireless products for commercialization and applications used by the military. Applied the same way that mud pulse or EM tools are on the bottom hole assembly, Cold Bore’s tool relays information to the surface by converting electrical energy to mechanical energy to send sonic signals up the drill string – effectively turning the drill pipe itself into a big antenna – where it can be interpreted into usable data.

The tool, which is undergoing late stage onsite testing in wells across Saskatchewan and Alberta, is able to transmit enormous packets of data, across great distances at rapid speeds while the well is operational. Comparing today’s technology with sonic telemetry is the equivalent of dial-up Internet from the 90’s competing with the very latest ultra-high speed connections of today. With that in mind, Cold Bore is positioning to be the data superhighway for directional drilling and the communications platform for other developers to utilize transmitting data from newly developed downhole tools. 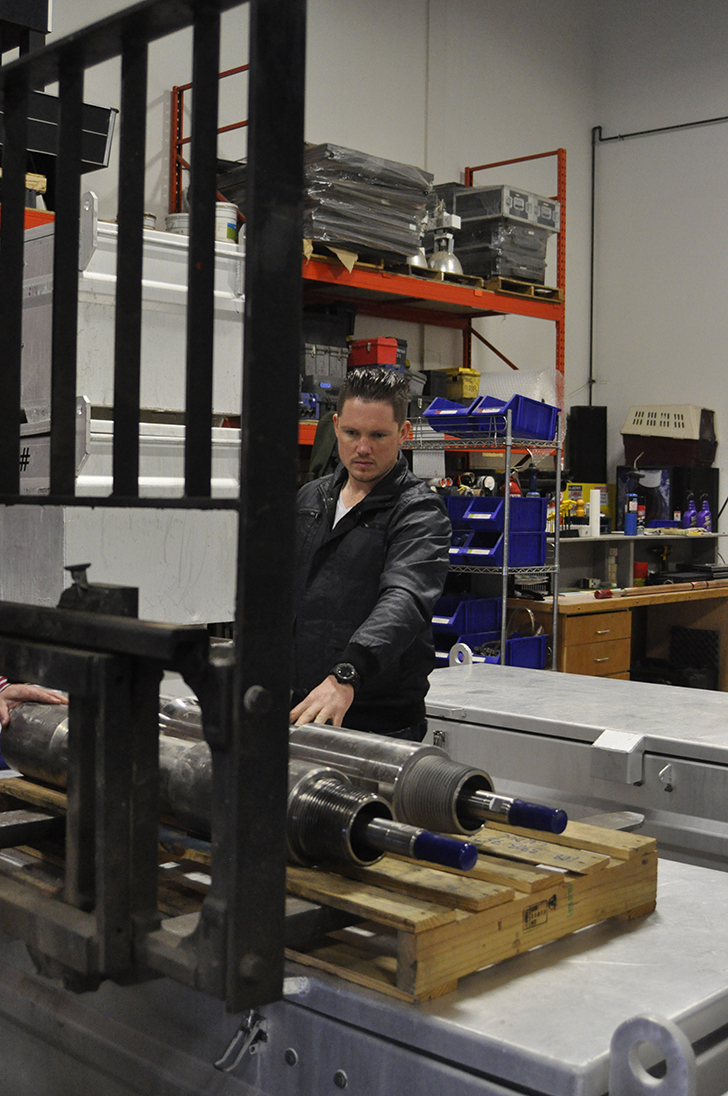 The Cold Bore model has become the standard for creation and operations for Chell and the Axial Ventures ecosystem. Ideas, concepts, and companies need to be founded on a problem that truly permeates a market. Whether it’s a market that stubbornly lacks innovation, or one which is using outdated, legacy technologies, if a legitimate and wide scale pain point is able to be addressed, that is the place the team starts looking for an innovative solution, and to change an industry.