The oil and gas industry is a world leader in new-energy. Contrary to common belief its the oil and gas companies that will be the world’s leaders in creating a new energy future.

Oil and gas companies are smart. They know that the most powerful thing we can do with our petroleum resources is to use them to bridge us to new energy. That’s precisely what world leading oil companies like Equinor are doing.

The world over, oil and gas companies are adapting and implementing new energy models in areas such as ‘wind’ because they have;
– the understanding of what it’s like to work in harsh offshore environments
– the background and history of a marine culture that can transfer technology from petroleum to wind
– the revenue to implement frontier projects such as floating wind turbines
– the research capabilities to implement new innovation
– the safety acumen to work offshore. 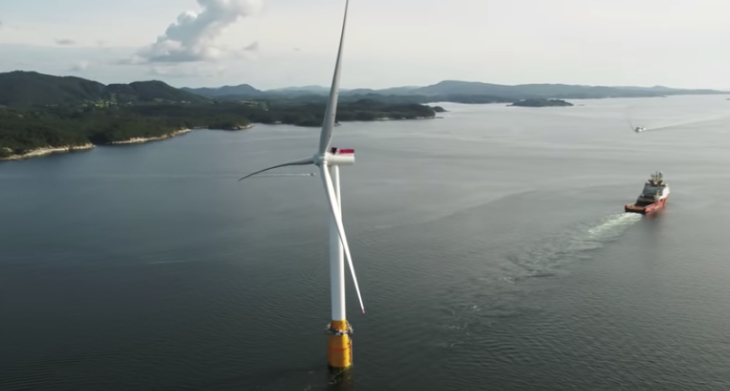 Floating Wind Turbines being towed out to sea

In all likelihood, the primary driver of new energy offshore will be oil and gas companies who are working hard to reduce climate emissions and support world energy demand sustainably.   Less than 15 years ago the public and people in the oil and gas industry believed that Statoil (now Equinor) was crazy to think they could build floating wind turbines in harsh offshore regions. Time and time again it’s the ‘so-called’ crazies that actually do change the world! 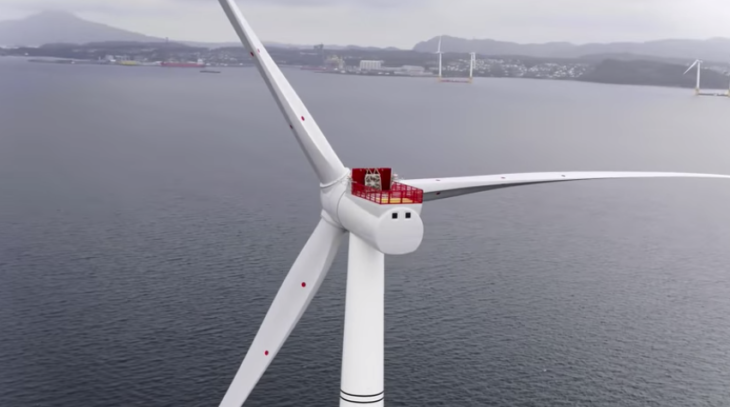 To put a giant wind turbine on top of a floating spar structure and have it towed it out to sea is not unlike our current oil and gas, gravity base structures in that they are mammoth projects that require precise and ingenious engineering, with a pioneering imagination for what is possible!  Less than 20 years later, from idea to completion, the world’s first floating wind turbines are here producing electricity at a rate of 30 MW in the Hywind Scotland pilot park as a direct result of Equnior’s stand for a sustainable new energy future. The project will demonstrate the feasibility of future commercial floating wind farms that could be more than four times the size of the current structures and be the models for floating wind turbines of the future. 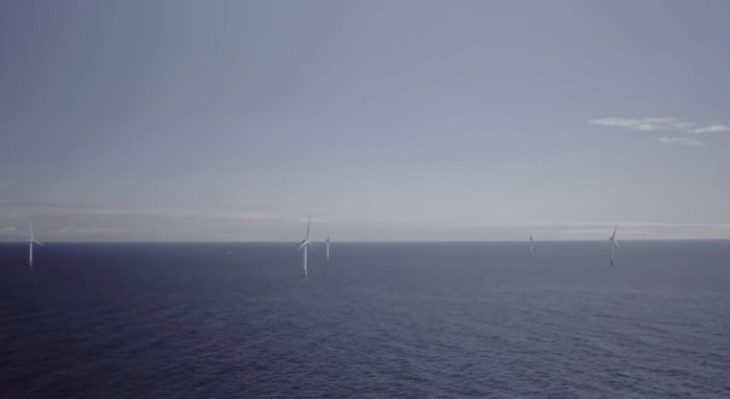 Offshore Newfoundland and Labrador is a prime location for floating wind turbines, and I hope it’s on Equinor’s agenda for the region. With the current oil plays they are involved in, offshore Newfoundland, including the $Multi-billion Bay du Nord, play, Equinor is positioned to bridge us from oil plays to wind energy. 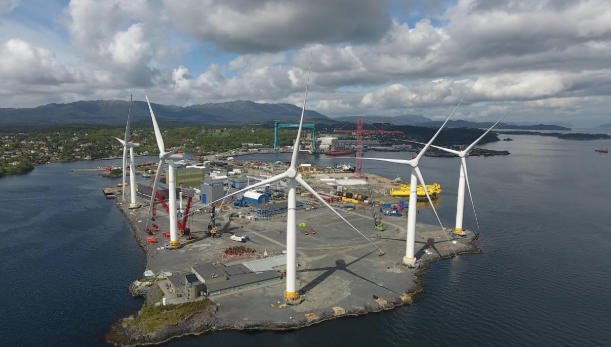 The neighbours of the shipyard Kværner Stord are used to having oil platforms and rigs in view. But the assembly of Hywind has really changed the scenery. (Photo: Odd Henning Gilje/NSG)

According to Statoil’s website, “Hywind is a floating wind turbine design based on a single floating cylindrical spar buoy moored by cables or chains to the sea bed. Its substructure is ballasted so that the entire construction floats upright. Hywind combines familiar technologies from the offshore and wind power industries into a new design.
The floating design allows Hywind wind turbines to be placed in waters too deep for conventional bottom-fixed turbines. Offshore winds are typically more consistent and stronger over the sea, due to the absence of topographic features that disrupt wind flow. Hywind uses a ballasted catenary layout with three mooring cables with 60-tonne weights hanging from the midpoint of each anchor cable to provide additional tension. Control software on board constantly monitors the operation of the wind turbine and alters the pitch of the blades to effectively dampen the motion of the tower and maximise production. Electricity produced is taken to shore through cables. After 8 years of testing a full-scale prototype offshore Karmøy in Norway, the Hywind demo has been shown to function well in all wind and wave conditions. 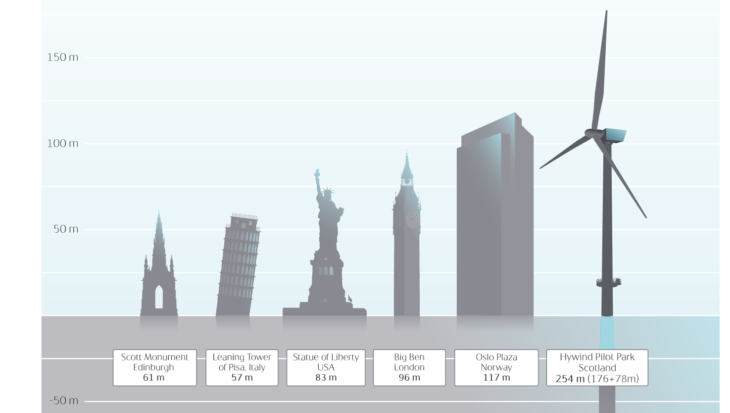 The floating structure consists of a steel cylinder filled with ballast water and rock or iron ore. An updated design has been made based on the experience from the demonstrator prototype. The new design has a design draft of 85-90 m and a displacement of around 12,000 tonnes. The diameter at the water line is about 9-10 m, while the diameter of the submerged section of the buoy is 14-15 m.

Onshore assembly reduces time and risk of offshore operations. The substructures for Hywind Scotland were transported in a horizontal position to the onshore assembly site at Stord on the west coast of Norway. There, the giant spar-structures were filled with close to 8000 tonnes of seawater to make them stay upright. Finally, they were filled with around 5500 tonnes of solid ballast while pumping out approximately 5000 tonnes of seawater to maintain draft.

The structure is moored to the seabed using a conventional 3-line mooring system. In a wind farm layout, common anchor points may be used, reducing the number of anchors per unit. The mooring lines are currently made of steel chains. In future, anchor types will be determined by seabed conditions, and in the case of Hywind Scotland, suction anchors are used. In 2009 Statoil installed the Hywind Demo offshore Karmøy, Norway. The demonstration unit has a 2,3 MW turbine, while the diameter of the blades is 85 meters. For six years, the demonstration unit performed well, and in 2015 it was decided to proceed to the next phase.

Equinor has a strong cost reduction ambition for Hywind. We will utilize a “Hywind Factory” methodology to realise our ambition. The “Hywind Factory” is not a physical factory, but rather a systematic approach to mature and industrialize the Hywind concept, to significantly reduce costs and improve the competitiveness of floating wind. Key focus areas of the Hywind Factory include: