The number of barrels of oil produced each day in Canada and the United States has increased dramatically over the past twenty years. This increase is attributed to high crude prices and advances in technology that allow previously uneconomic resources to be produced. While many of these fields are still producing today, they are doing so with either razor thin margins or at a loss; however, prior to the development of shale oil and other previously untapped fields, offshore oil production was profitable. Additionally, offshore oil production has a long history and the applicable regulatory authorities ensure that the safety of workers, protection of the environment, and maximization of resources are operators’ primary objectives. Offshore oil and gas production was worth developing before $100/barrel oil, and will continue to be worth developing even if oil stays at its current prices.

Atlantic Canada has developed a successful and profitable offshore oil and gas industry despite its location in one of the world’s harshest physical environments. The harshness of the environment creates physical challenges for both exploration and production. Physical risks resonate with the public and can become a focus of public opinion. An extreme reaction to these physical risks is to advocate for an absolute ban on drilling off the coasts of Canada. To benefit from both the use and sale of petroleum, Canada must assume a reasonable degree of physical risk. If Canada does not permit offshore drilling despite its rigorous environmental, regulatory, and health and safety requirements, it pushes production of petroleum for Canadians’ own use onto states with potentially less stringent regulatory requirements. Physical risk cannot be weighed in a vacuum. It must be considered alongside economic, ethical and regulatory risks before decisions as to whether to drill or not drill can be made.

Despite the example set by Atlantic Canada and other offshore industries around the world, Canada and the United States currently maintain moratoriums on drilling over offshore areas estimated to contain over 30 billion barrels of crude oil. The refusal to permit highly regulated exploration and development of these resources augments trade imbalances, depresses economic activity, and makes Canada and the United States too reliant on imported crude and local crude that is expensive to produce.

Atlantic Canada represents the entirety of Canada’s offshore production and all of its offshore drilling. Petroleum production in Atlantic Canada is projected to be 215,000 barrels per day in 2016. While that may not seem like a tremendous amount compared to that of Alberta and Saskatchewan, for the half a million people living in Newfoundland and Labrador, the impact on the local economy cannot be underestimated. Atlantic Canadians, having for generations risked their lives in the fishing industry, assess risk in a broader context – including the risk to the economy and their families by not exploiting the resources off their coasts.

The Canada-Newfoundland and Labrador Offshore Petroleum Board, and the Canada-Nova Scotia Offshore Petroleum Board, are tasked with the regulation of the offshore industry to ensure the safety of workers, protection of the environment, and the efficient exploitation of the resources. The regulatory regime is robust and has been developed in part in response to tragedies.  The February 15, 1984 loss of the drilling rig Ocean Ranger, and all 84 persons onboard, had a profound impact on Atlantic Canada’s offshore industry during its infancy. The culture of safety this tragic event fostered has led to an impressive environmental record. In the history of Newfoundland and Labrador’s offshore industry, which is responsible for the vast majority Canadian offshore petroleum production, the largest spill to date was 1,000 barrels of oil. The total number of barrels spilled is less than double that amount. The environmental effects of these spills were deemed minimal.

The physical risks that accompany offshore oil production can be readily managed by experienced industry participants and a robust regulatory regime. A decision to ban or support offshore drilling must include considerations of both environmental risks, as well as broader public policy risks. In a world economy with below $50/barrel oil, Canada and the United States should not prevent the profitable and safe production of offshore petroleum while domestic onshore production is set to decline. 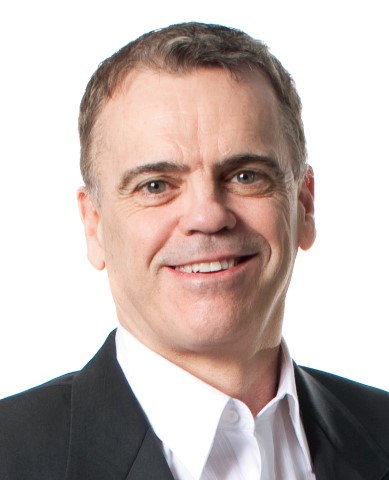 Alexander (Sandy) MacDonald, QC is the managing partner in the St. John’s office of Cox & Palmer. Sandy has practiced for 30 years primarily in offshore natural resources and energy, with emphasis on the Atlantic Canada offshore and the Far North. He can be reached at amacdonald@coxandpalmer.com 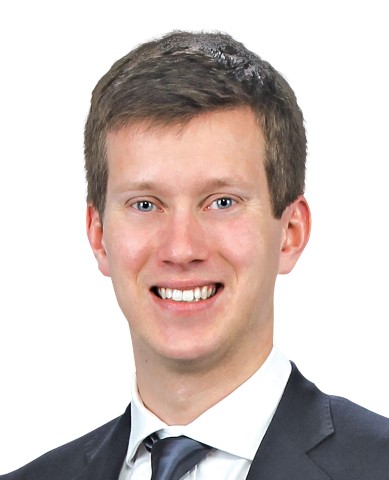 Conor Stack is an associate lawyer in the St. John’s office of Cox & Palmer practicing in energy and natural resources, corporate commercial, and tax law. He can be reached at cstack@coxandpalmer.com