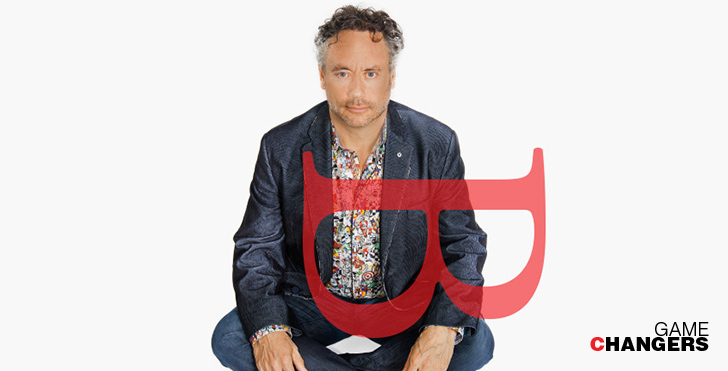 W. Brett Wilson believes “respect is not a function of title; it is a result of character.” From his recent book Redefining Success: Still Making Mistakes (2011), Wilson states that he is neither afraid to make mistakes, nor willing to waste time on worry. “If your intention is honorable, people will generally accept the mistakes … things you can’t control, you shouldn’t worry about.”

Wilson recalls how FirstEnergy was a game-changing company in terms of how industry got financed, connected, and how it influenced other energy companies. “I got to participate in change. As one of the partners of FirstEnergy, I saw change at a time when almost all investment banking decisions for Calgary were made out of Toronto.” They also altered the way the local finance and oil and gas communities approached philanthropy and community. For FirstEnergy, charity became a point of competitive differentiation, and an opportunity, not an obligation.

Wilson says, “Sometimes people mix up and blend role models, coaches, and mentors. I may not have had a direct mentor, but I have actively worked with a personal coach over the last five years. I often say the purpose of being coached is so that tomorrow I will be as good as I was today or maybe better.” Referring to his motto borrowed from Harry Potter’s Dumbledore Albas, “It is not our abilities that show what we truly are, it is our choices. I can quite candidly show you people who are stronger than me amongst my peer group in everything I do, but the package I chose, and the package of choices I made, was my point of differentiation. That is what defines me today.”

The future of technology looks positive to Wilson. “The depth of [its] impact is extraordinary … resource plays would not exist without technology. At the same time, I am actively involved in the power industry and the changes that are occurring around solar—efficiency in turbines and windmills are leapfrogging ahead. They continue to change the game … I have a windmill project that will be economic based on technology that has just been announced. It’s just the evolution of … five years ago this project made no sense and now it does. My overarching comment about technology is don’t bet against technology. We will find more efficient ways …”

Our resources speak for themselves. Wilson explains, “We are resource rich and, therefore, whether it is 5 years or 25 years from now, the next few decades in my mind look positive relative to being a country set up with people and infrastructure to develop … I think too much of the market overly worries about portions of the value chain that we don’t capture. For example, the argument we should [have] full service extraction refining done right at the Canadian border. Well, people simply forget the incredible cost of transporting products to market … We do have the capacity, to my knowledge, to produce and refine for Canadian consumption, but as an export product. Unless we are at either coast with a refinery at either coast, we’re not going to be economic in terms of moving our products to the ultimate markets. We should just become the most efficient that we can at finding, extracting, marketing, and delivering those products.

Wilson asserts the need for pipelines.“We need the ability to export our products efficiently; that’s where we should be spending our time and resources, not worrying about where we are going to refine the oil, but rather getting the oil out.”