Maintaining and improving our quality of life in Canada will come as a direct result of developing our natural resources like oil and gas. Those are the facts.

Focusing on new energy like it’s the saviour of the day and we should eliminate fossil fuels is destructive. Why? Because renewable energy is vital to a sustainable future and we aren’t getting to the full potential of renewable energy without oil and gas.

There is no doubt that renewable energy sources will play a strategic role in powering the global economy of the future, but right now crude oil is still the undisputed heavyweight champion of the energy world.

In a world where populations are growing, third world nations are coming on-stream and a world where we do more, have more, make more and live for more, it takes petroleum to deliver on all of that. Clearly the carbon emission issue, at least where fossil fuels are concerned, is a consumption issue. We need to create a sustainable action plan moving forward; one without blame and with a clear understanding of how to elevate our combined resources and create an energy mix for the future. 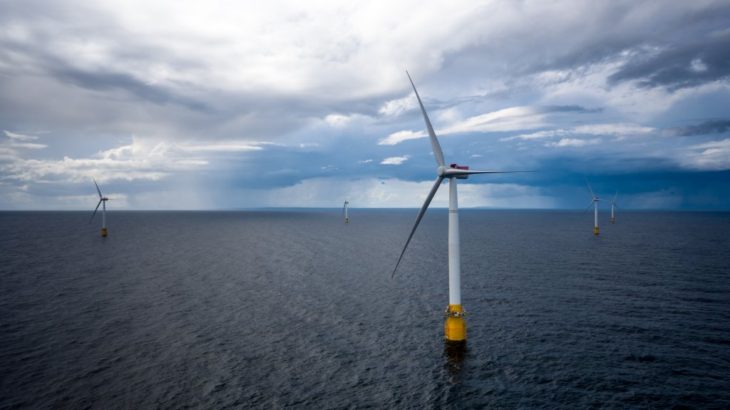 Canada has the fourth largest proven reserves of oil on the planet; potentially even more oil than the North Sea. This makes Canada a critical contributor to world energy demand.

So the obvious question is why don’t we have the same exploration, production, benefits and riches as places like Norway, and Abu Dhabi, who have less oil and far more local benefits, infrastructure and wealth and most importantly… renewable energy? The answer is in the type of oil Canada produces and the vision and willingness of Canada’s leadership to make this new energy mix a top priority above all.

Offshore Newfoundland will have to be a Canadian priority to ensure it is developed at the same level as our counterparts in areas like the North Sea. Eastern Canada’s oil and gas potential certainly rivals that of that North Sea. Conditions are similar, the technology used is similar and the opportunity is as high or higher. So what is stopping us? The answer is people and the ability to see the big picture and execute a strategic plan similar to that of Norway. A system of governance that ensures we are owners in our own oil and gas projects, and in charge of the rate at which we progress.

We think that attracting oil and gas companies to Canada to develop our projects and reap all the benefits is the way to go. That’s one option but not entirely the way to go. Places like Norway and Abu Dhabi are miles ahead of Canada with their oil exploration, production, benefits and wealth funds, as a direct result of their approach to oil and gas.

Norway and Abu Dhabi are the strongest financial regions in the world with the strongest investment funds in the world. Yet they don’t hold the largest oil reserves, nor are they the world’s largest oil producers. How can this be? They are smart; they invested in ‘their own’ oil and gas projects. They maintained control of their assets and are majority shareholders of their oil and gas projects. This is how they became ‘the great’ energy developers of our time.

Offshore Newfoundland Canada, we do not own majority shares in our oil and gas projects; as a result, we endure a future that is left in the hands of oil companies. This is never going to pay the dividends needed to proper at our highest level. We are caught taking the short-term fix at the expense of our long-term prosperity.

Norway has a culture of state-owned oil projects and often their equity share is upwards of 60% ownership in its oil and gas projects. Norway’s model of investment in the energy industry has served them well in every area from project approval times to the sheer number of wells explored and oil found.

Norway is now sitting pretty with the most significant nest egg in the world: A sovereign wealth fund with over US$1 trillion in assets including 1.3% of global stocks and shares. In May 2018, Norway’s fund was worth about $195,000 per Norwegian citizen. It also holds portfolios of real estate and fixed-income investments. Oil and gas production in the North Sea created that! Renewable energy is likely to come into play through investment into new energy wealth funds. 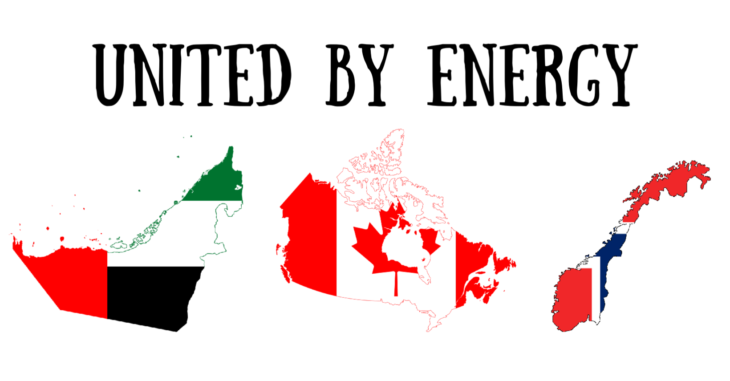 We should be learning from Norway and following suit. The trillion dollar Government Pension Fund that Norway has created pushes for more transparency and focuses on doing the right thing. It shuns individual companies and entire sectors like tobacco peddlers, and nuclear weapons makers because it’s the right thing to do. They are world leaders in renewables because they have the money to do so, they operate from a higher good because they can afford to. That is a smart societal formula, one that Canada and Newfoundland can implement right now. It takes smart business minds in government who see the big picture to implement it.

Equinor, Norway’s esteemed oil and gas company, is the flagship example of what Canada can be, and how best to bring in renewable energy. Equinor is a petroleum and wind energy company with operations in 36 countries. The current company was formed by the 2007 merger of Statoil with the oil and gas division of Norsk Hydro. As of 2017, the government of Norway is the largest shareholder with 67% of the shares, while the rest is public stock.

Comparatively Newfoundland, through Nalcor Energy, has marginal ownership in its oil projects, ranging from 4.9% to 10% equity shares. The Newfoundland model promotes jobs and generates tax and royalty revenue, but this strategy loses on the long-term investment growth and security model that Norway has been so successful in achieving. We are losing the opportunity to be leaders in oil and gas and consequently leaders in new energy as well.

Oil and gas is the catalyst to new energy from an infrastructure perspective as well. For example, the technology, safety knowledge, and industry know-how for offshore oil platforms are not that different from offshore floating wind turbines. Equinor recently completed the world’s ‘first’ floating wind turbine farm which will be the formula for the new energy future; one industry bridges to the other.

The smartest thing we can do with oil and gas is use it to build a new sustainable energy infrastructure. Given world oil demand, it’s not going to be one energy source or the other; it’s going to be an energy mix of resources for the next 40 to 50 years. Offshore Newfoundland has a proven oil infrastructure, the perfect investment climate, and unprecedented world-class resources that mirror that of the North Sea. It’s time Canada and Newfoundland collaborate into a better project ownership model. We should be majority shareholders in our oil and gas projects and from there we should create a future that supports new energy. Anything less is idealistic suicide. Don’t trade jobs for an opportunity, create opportunity and everything else will come.