Located 260 kilometers off the coast of Luanda, on Block 32, in water depth of around 2,000 meters, Kaombo is the biggest offshore development in Angola.

The first FPSO, Kaombo Norte, came on stream in July 2018, with a production capacity of 115,000 bopd. The start-up of the second FPSO of similar capacity, Kaombo Sul, is expected next year. The overall production will reach an estimated 230,000 bopd at peak and the associated gas will be exported to the Angola LNG plant. 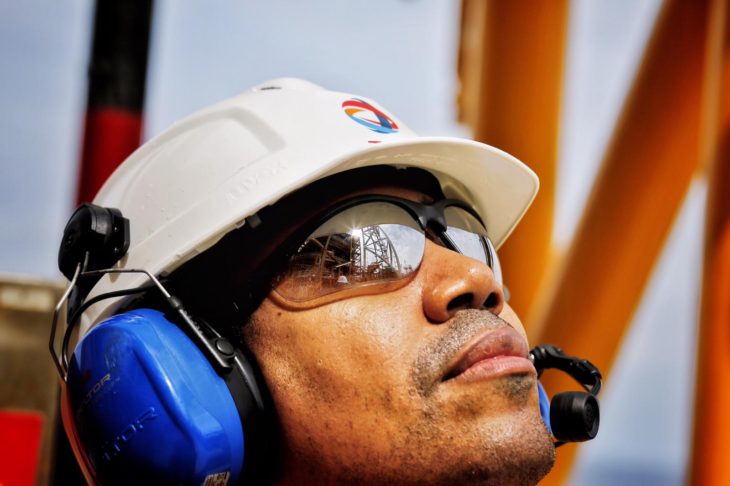 A total of 59 wells will be connected to the two FPSOs, both of which are converted Very Large Crude Carriers, through one of the world’s largest subsea networks. Together, they will develop the resources of six different fields (Gengibre, Gindungo, Caril, Canela, Mostarda and Louro) over an area of 800 square kilometers in the central and southern part of the block. 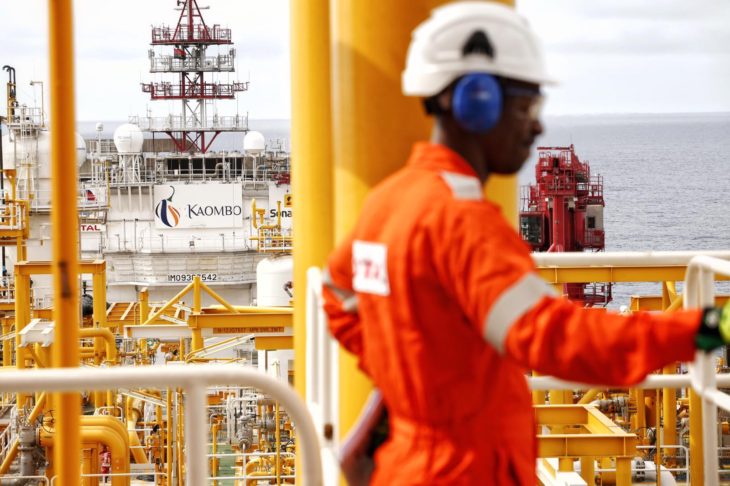 In addition to the Kaombo project on Block 32, Total also operates Block 17 (with a 40% interest) where investment decisions were taken on the Zinia 2, CLOV 2 and Dalia 3 projects. Press Release

Block 17 covers nearly 4,000 km2 located from 150 to 270 kilometers off the coast of Angola. This acreage has become the stage for a unique industrial adventure, with developments that have set global benchmarks for the industry. Total operates four FPSOs on Block 17: Girassol, Dalia, Pazflor and CLOV.

Last May, the Group signed a risk service agreement with Sonangol for the deepwater Block 48 exploration license, which Total will operate.

On that same occasion, both companies also signed a framework agreement to create a joint venture to develop a network of service stations in Angola, including petroleum product logistics and supply.

Angolan State Minister for Economic and Social Development, Manuel Nunes Junior, the Chairman and CEO of Total, Patrick Pouyanné, and the Chairman of the Board of Directors of Sonangol, Carlos Saturnino, inaugurated the Kaombo project.

The Angolan State Minister for Economic and Social Development, Manuel Nunes Junior, the Chairman and CEO of Total, Patrick Pouyanné, and the Chairman of the Board of Directors of Sonangol, Carlos Saturnino, inaugurated the Kaombo project, located deep offshore on Block 32, 260 kilometers off the coast of Luanda.

“As Angola’s principal oil partner, Total is proud to inaugurate such a major deep offshore project as Kaombo, which started up production in July and marked a new milestone of our history in the country,” stated Patrick Pouyanné, Chairman and CEO of Total. “I would like to recognize the leadership shown by the Angolan President, João Lourenço, and the joint efforts of the authorities, Sonangol and the industry to enhance contractual framework, which is an essential step towards developing new projects. The sanction of these new projects today demonstrates Total’s ongoing commitment to Angola and to the continued development of oil and gas resources in the country.”

Total also announced the continuation of its development program in the country, following on from the launch of the Zinia 2 project in May. The Group, along with its partners, has notably taken two investment decisions on Block 17, located deep offshore 150 kilometers off the coast of Angola, to develop satellite fields that will be tied back to existing infrastructures and will quickly bring additional production.

– The CLOV phase 2 project, which requires the drilling of 7 additional wells, with first oil expected in 2020 and a production plateau of 40,000 barrels of oil per day (bopd).

– The Dalia phase 3 project, which requires the drilling of 6 additional wells, with first oil expected in 2021 and a production plateau of 30,000 bopd.

Zinia 2, CLOV 2 and Dalia 3 will develop 150 million barrels of additional resources to maintain the Block 17 production plateau above 400,000 bopd until 2023, and further extend the profitability of this prolific block, with over 2.6 billion barrels already produced. 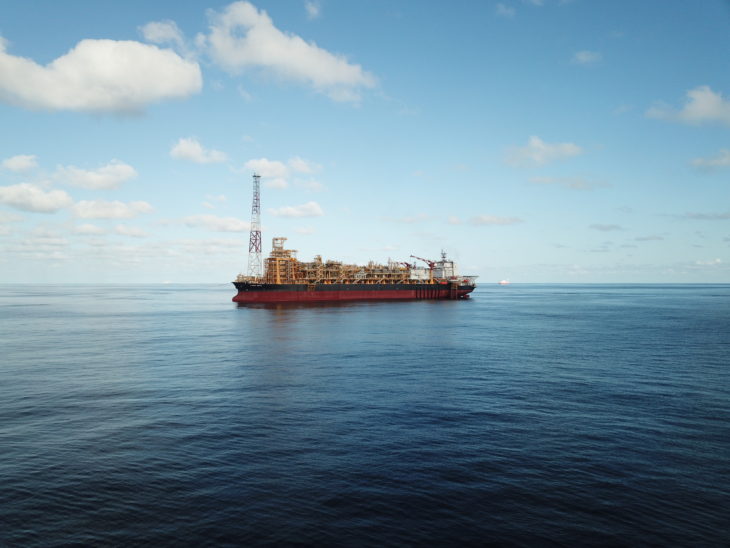