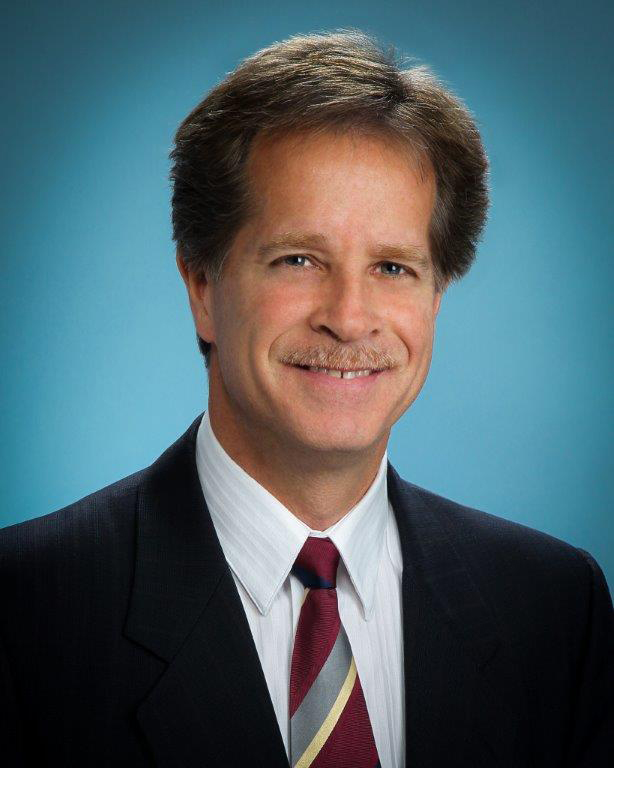 The NOIA Outstanding Contribution Award recognized exemplary individuals who have influenced the development of our local oil and gas industry and who have demonstrated qualities of vision, integrity and leadership through their work and lives.

Noia awarded this honour to Bill Fanning, president and country manager for Kvaerner Canada. Bill is a senior oil and gas executive with over 30 years of international upstream oil and gas experience who has held many management positions throughout his career.  For most of the first two decades, he worked with Mobil Oil Canada in western and east coast Canada.   He moved on to work with HMDC and the Hibernia Project for 10 years, and since then has served as director of Atlantic XL Inc. (which he also co-founded), president and CEO of Spectrol Group and senior vice president and GM with SNC Lavalin. For the past six years, Bill has held his current position with Kvaerner Canada.  Bill has also served six years on Noia’s Board of Directors and was a key leader in the development of Noia’s Redefining Oil strategy.  He currently sits on Newfoundland and Labrador’s Oil & Gas Industry Development Council.

he Rising Star Award was launched in 2014 to recognize the talents of an impressive individual who are 40 years old or younger and have made remarkable strides in their role in the local oil and gas industry.

This year’s NOIA recipient was Stephen Edwards, P.Eng., engineering & HUC manager – Hebron Project with ExxonMobil Canada. Stephen has been directly involved in the Hebron project since joining the project team in 2010. His work over the past seven years has significantly and directly impacted design and operational decisions taken on the project and contributed to the project’s success, culminating in first oil on November 27, 2017.

Both Bill Fanning and Stephen Edwards were celebrated at Noia’s Industry Achievement Awards luncheon on Friday, March 9, 2018.   CONGRATULATIONS TO YOU BOTH!