The Company and its partners will use a fixed wellhead platform tied back to the SeaRose floating production, storage and offloading (FPSO) vessel. The platform, which has received regulatory approval, will enable the Company to maximize resource recovery.

First oil is expected in 2022 and the project is anticipated to achieve a gross peak production rate of approximately 75,000 barrels per day (bbls/day) in 2025, as development wells are drilled and brought online.

“Over the years the Atlantic business has provided some of the strongest returns in the Company’s portfolio and West White Rose is the next chapter,” said CEO Rob Peabody.  “This project is of a scale approaching the original White Rose development and is able to use the existing SeaRose FPSO to process and export production.

“We’ve made significant improvements to the project since it was first considered for sanction, including identifying numerous cost savings, achieving a 30 percent improvement in capital efficiency and increasing the expected peak production rate by 40 percent over our initial estimate,” added Peabody. “Moving forward with this project is a significant milestone for Husky, while creating jobs, royalties and other benefits for Newfoundland and Labrador.”

Husky has a working interest of approximately 70 percent. Project partners are Suncor Energy and Nalcor Energy – Oil and Gas.

“Newfoundland and Labrador has positioned itself at the forefront of the global oil and gas industry. This is reflected in today’s announcement as the West White Rose Project is the largest oil and gas production project to move forward in Canada this year. I am excited at the benefits that this will bring to our local industries, workforce, and communities throughout the province.” said Honourable Dwight Ball, Premier of Newfoundland and Labrador.

“The West White Rose wellhead platform project is the next chapter of our Atlantic Region story. Maximizing the use of our existing infrastructure and the SeaRose FPSO vessel significantly improves project economics, making the wellhead platform the best way to develop the field’s resources, maximize oil recovery and generate value for the province, Husky and our partners.” said Malcolm Maclean, Husky Energy Senior Vice President, Atlantic Region. 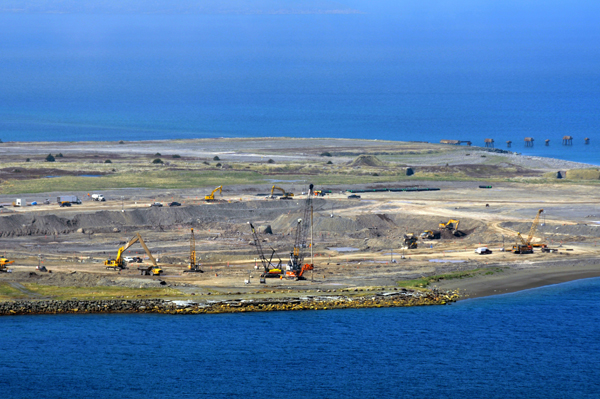 Significant direct employment, business and other industrial benefits provided to Newfoundland and Labrador, including more than $3 billion in provincial royalties, equity and taxes and more than 10 million person-hours of employment during the engineering and construction phases.

The project is expected to create approximately 250 permanent platform jobs once operational.

A purpose-built graving dock at Argentia, Newfoundland and Labrador was completed in 2015 to enable construction of the concrete gravity structure. Construction will commence in the fourth quarter of 2017. Following construction, the concrete gravity structure will be towed to the White Rose field where the platform’s topsides will be installed before connection to the SeaRose via existing subsea infrastructure. 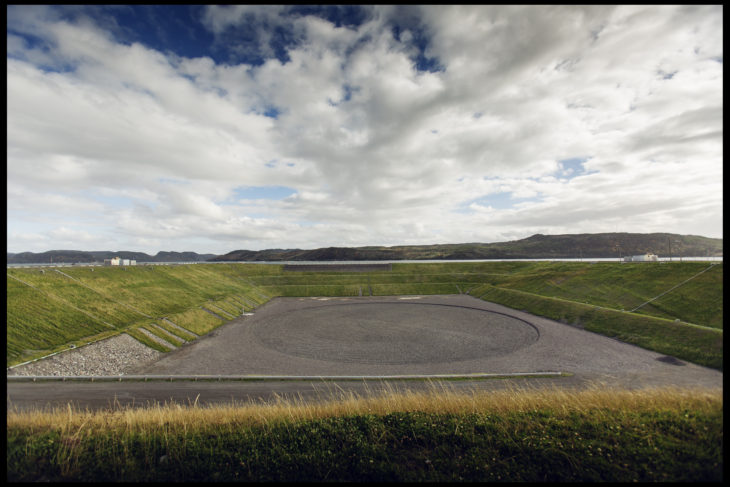 Completed Dry Dock in Argentia. The site for the Concrete Gravity Structure (CGS).

Honourable Siobhan Coady, Minister of Natural Resources said, “From exploration to discovery to production, the long-term view for oil and gas exploration and development in Newfoundland and Labrador is exciting. The announcement of the West White Rose wellhead project is a vote of confidence in the industry and in the expertise, skills, knowledge and opportunity here in Newfoundland and Labrador. I thank Husky Energy for their continued commitment to the province and its people.”

The agreement between the Government of Newfoundland and Labrador and Husky Energy can be found at www.nr.gov.nl.ca/nr/energy/petroleum/offshore/projects/whiterose_ext.html

A series of discoveries and satellite developments in the White Rose production area has improved the longevity of the original field since its discovery in 1984.

The latest has been made at Northwest White Rose. The White Rose A-78 well was drilled approximately 11 kilometres northwest of the SeaRose FPSO in the first quarter of 2017 and delineated a light oil column of over 100 metres. The discovery continues to be assessed. Husky has a 93.2 percent ownership interest. 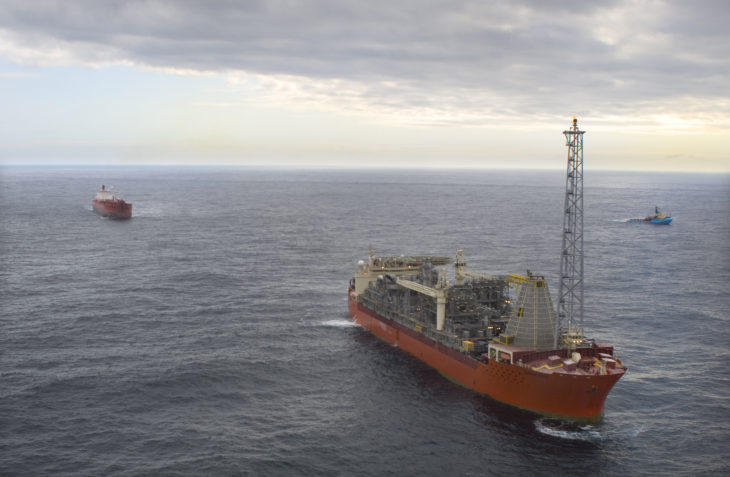 ATLANTIC OPERATIONS AT A GLANCE

Discovered in 1984, the main White Rose field is located approximately 350 kilometres east of St. John’s, Newfoundland and Labrador, on the eastern edge of the Jeanne d’Arc Basin in water depths of about 120 metres.

More than $3 billion has been paid by Husky in royalties and taxes to date.

The SeaRose FPSO, which began operations in 2005, had an industry-leading uptime of over 96 percent in 2016.

At North Amethyst, which was the first subsea tieback project in Canada when it began production in 2010, a Hibernia formation well achieved first oil in the third quarter of 2016 and a new infill well was brought online in the first quarter of 2017.

The South White Rose Extension began production in mid-2015 and a second production well was completed in the fourth quarter of 2016.

A third South White Rose production well is expected to be brought online later in 2017.

Husky Energy is a Canadian-based integrated energy company. It is headquartered in Calgary, Alberta, Canada and its common shares are publicly traded on the Toronto Stock Exchange under the symbol HSE. More information is available at www.huskyenergy.com