Liquefied natural gas (LNG) is natural gas (predominantly methane, CH4) that is converted to liquid form for ease of storage or transport to global markets. Liquefied natural gas is used to transport natural gas over long distances, often by sea, and it’s common to build a liquefaction facility to export or import LNG, which is why the project site for a new LNG terminal was chosen in the Strait of Canso in Richmond County, Nova Scotia.

Liquified Natural Gas is the next big thing for Atlantic Canadians, especially those in Nova Scotia. Currently, the development of a 327- acre site in Point Tupper, Nova Scotia is about to become the big LNG play that promises to change the oil and gas dynamics of the region. Bear Head LNG Corporation, Inc. is developing an 8-12 mtpa LNG export terminal in which several billion dollars will be spent on design, completion of engineering work, and construction of liquefaction facilities at the Bear Head LNG site.

The feed gas supply for the terminal is expected to come from a combination of Canadian and US producers. Based on economic viability, the gas for this new LNG terminal could potentially come from the offshore oil and gas industry in Eastern Canada as well as western Canada and strategic locations across the USA. Given that gas has not been an economically viable option for eastern Canada to date and the lack of other developments in the oil and gas sector, this new point of sale, coupled with LNGL’s innovative technology, may advance enough to see gas become the next offshore commodity for the regions.

Strategically located for global success, the Bear Head LNG export terminal location is about half the shipping distance to major European markets compared to that of the U.S. Gulf ports.Additionally, compared to its North American competitors, including those in British Columbia, it is closer to other major LNG markets including burgeoning natural gas markets in Europe, South America and Asia, India, and Argentina. This makes the project a globally viable proposition and an attractively sustainable initiative for Atlantic Canada. 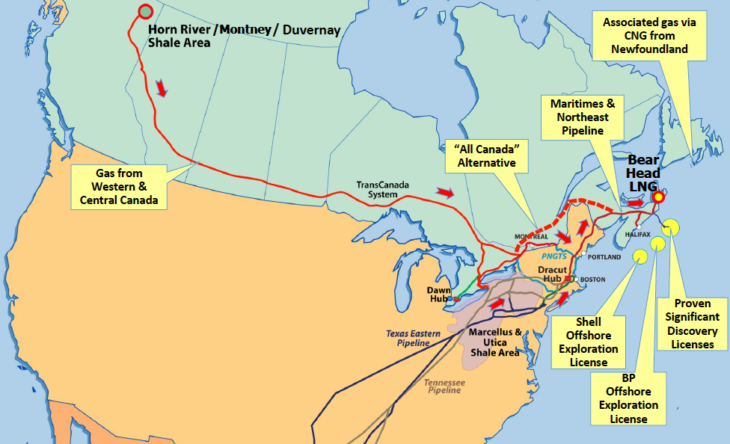 Darshi Jain, Vice President of Engineering, Construction and Permitting and Project Director with Bearhead LNG said, “We are excited about this opportunity; Bear Head is the first Canadian LNG project that has all initial permits in place and is working towards finalizing the gas path before entering the next phase of the LNG terminal. During the construction phase, we will be creating approximately 700 construction jobs. Once constructed, the operating plant will also support 40 to 70 direct and 175 indirect jobs. We estimate it will take approximately 36 to 42 months to build the plant.”

Progressing in parallel is another significant project: the Bear Paw Pipeline Project. Bear Paw Pipeline Corporation Inc is also a wholly owned subsidiary of LNGL and Bear Head LNG’s sister company. Complementing the LNG terminal, the construction of the Bear Paw pipeline and compression station will be taking place. This will ensure that gas is transported responsibly from Goldsboro to the Bear Head facility. The construction of this project is also significant. Darshi Jain says, “The estimated number of construction workforce for the pipeline and compression station at peak, will be approximately 300 to 350 people. Once completed, it would require fewer people to operate and maintain the facilities. We estimate 5 to10 full-time plus indirect supporting staff for the pipeline and compression facility.

Bear Head LNG utilized KBR Inc.’s (KBR) services to develop Phase I of Front End Engineering & Design (FEED) for the Bear Head terminal. KBR is a global leader in LNG engineering and is a party to the signed Engineering, Procurement and Construction (EPC) lump sum contract with Magnolia LNG LLC, a sister company of Bear Head LNG Corporation, which is developing the Magnolia LNG export terminal in Lake Charles, Louisiana. 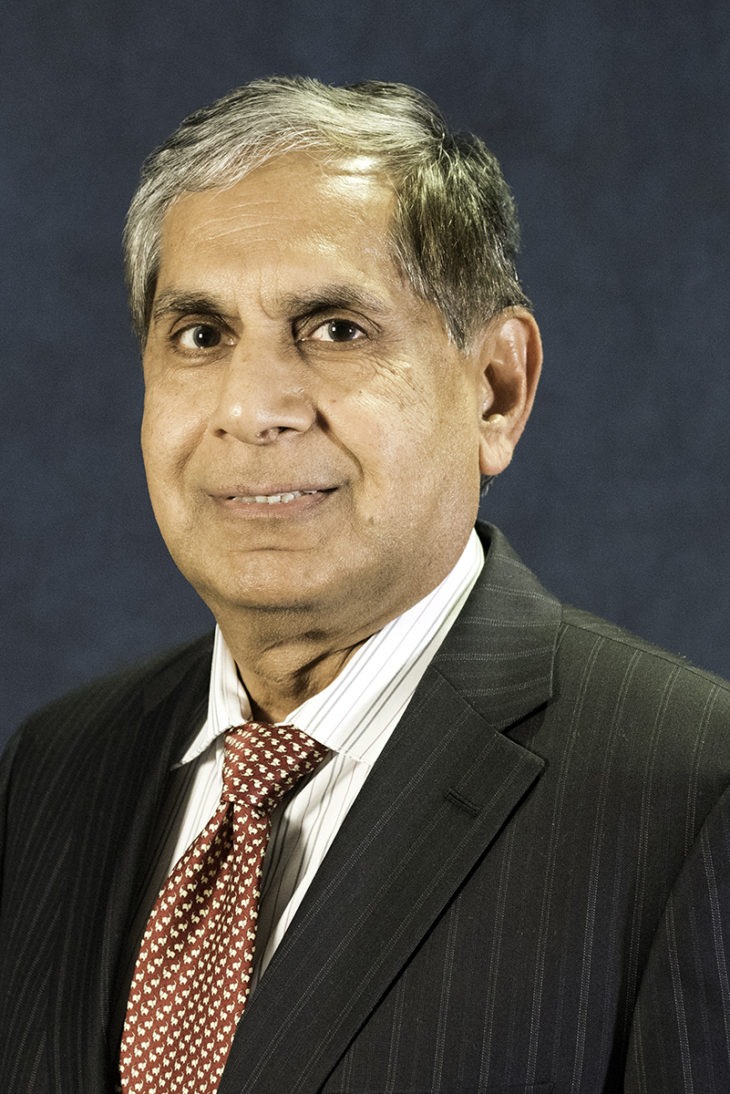 The Bear Head LNG project requires Canadian federal, provincial, and local regulatory approvals to construct a liquefied natural gas export facility. All 10 initial Canadian permits are in place, including an approved environmental assessment; permits to construct a gas plant facility from the Nova Scotia Utility and Review Board; a Div V industrial approval from Nova Scotia Environment and a development permit from the municipal government in Richmond County. Canada’s National Energy Board (NEB) has granted Bear Head LNG authorization to import natural gas from the U.S. and to export up to 8 mtpa of LNG from Canada, with authority to expand to up to 12 mtpa in the future.

The Bear Paw Pipeline Project is currently undergoing an Environmental Assessment process with Nova Scotia Environment, and a permit-to-construct process with Nova Scotia Utility and Review Board (NSUARB). Public hearings, conducted by NSUARB, were recently completed. After the hearings, Darshi Jain, who is also the Project Director for Bear Paw commented, “Public hearings went very well and our goal is to be a leader in helping Nova Scotia realize the LNG opportunity that will benefit the community, region and province by creating new jobs and provide economic opportunity.”