The Commercialization Pathway: A Road Map For Energy Technologies 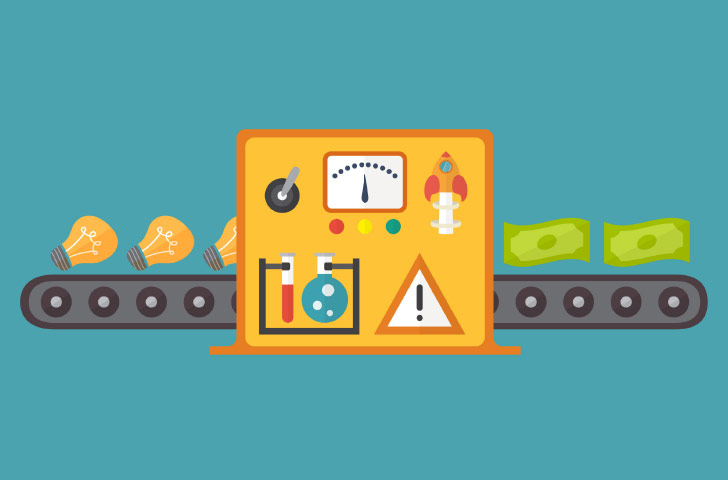 The path to the commercial success of an innovation or discovery is a complex road, and it often takes an entire ecosystem to achieve commercialization. In the energy sector, where a host of speed bumps can slow the deployment and adoption of new technologies, the path to success can prove to be an even bigger challenge.

In order to commercialize innovations more efficiently, cost effectively, and achieve faster adoption by energy sector partners, technology innovators must learn to navigate a multifaceted road known as the Commercialization Pathway. They must take into account a number of complex steps that include:

Take John Engineer and Jane Innovator, members of a technology development team from a mid-size firm. They have developed a breakthrough technology, that initial tests show, has the potential to significantly enhance
bitumen recovery. They have: a team of technology developers in place; have secured
their intellectual property; and have developed a product feature set and value proposition. However, they can’t seem to move their innovation beyond the occasional initial interest from various potential customers that then seem to lose interest.

While they have successfully addressed some key phases in the Commercialization Pathway, they have unknowingly missed some critical steps that are preventing them from moving their product forward – a challenge that is faced by many real-world innovators.

Caught at a difficult junction and motivated to take their product down the line, John and Jane decide to seek guidance. They then come to realize that new products need to follow a fairly consistent commercialization pathway.

“Many entrepreneurs, unaware of what this involves, jump straight into the later stages of this Commercialization Pathway not realizing that there is a sequence of fairly complex steps that need to occur before a new product can reach commercial success,” says Kevin Frankowski, an executive-in-residence at Innovate Calgary and program lead for the recently launched Kinetica Ventures, a new initiative focused on accelerating innovative technologies for the energy industry.

It turns out that while John and Jane had a strong team of technology developers in place, they were missing a key member in their team – someone who could access key end customer representatives in order to obtain a clear understanding of the end customer’s actual needs.

“They are not getting uptake because they have not had those end customer discussions to understand what the customer really needs. Once our hypothetical innovators in this example come to this realization, they can go back to what they missed, get back on track and then move more quickly down the Commercialization Pathway to focus on building strategic partnerships and de-risking the technology so that it is ready for pilot tests, and ultimately, a successful adoption by the industry,” says Frankowski.

In addition to facing the difficult task of developing a new technology, innovators must also cross the huge gap that exists between emerging technologies and end users, who need to be careful about adopting the unproven – a process that often requires experienced advisors who can help bridge this gap.

Energy technology accelerators such as Kinetica can be critical, as this bridge allows innovators to unlock the commercial potential of their technologies, as well as providing transformative solutions to the energy industry’s most pressing challenges.